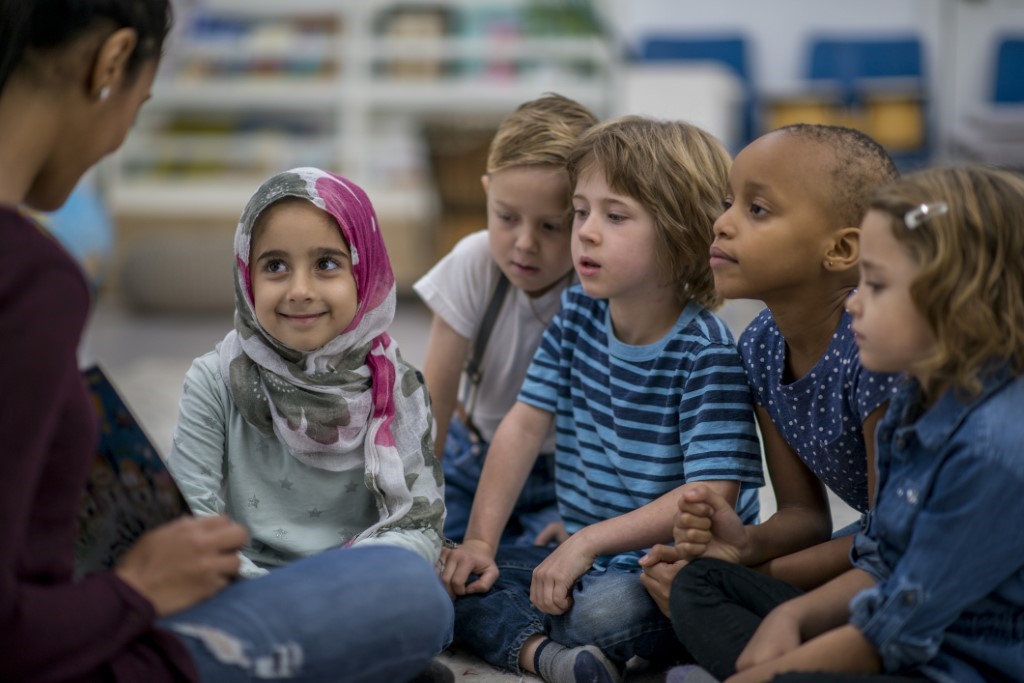 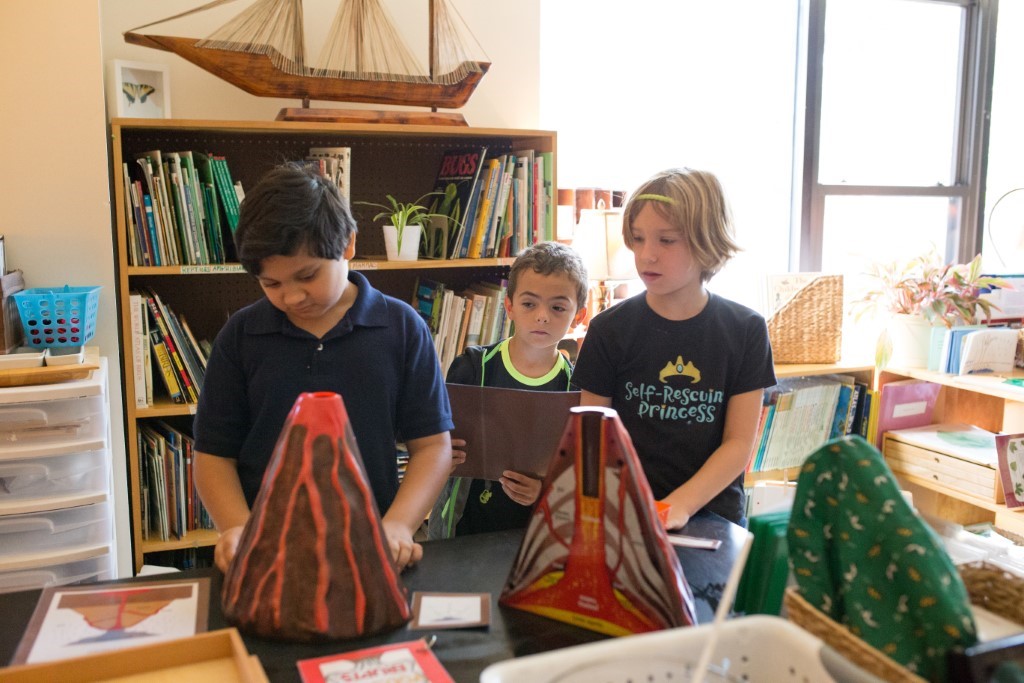 Guidepost Montessori is a nationwide network of schools currently serving 3,000+ families. We're now enrolling for infant, toddler, pre-k, kindergarten, and elementary spots at our 51+ locations. We also have a parenting app called Guidepost Parent, featuring Montessori inspiration and activities for your family. Download in the App Store today!

Gifts for Your Elementary Child

Supporting elementary at home: How to engage in your child's learning