How the imagination aids learning

Dr. Maria Montessori regarded the imagination as a kind of a superpower during the elementary years. The ability to imagine is highlighted as the brain makes new connections during this stage of development. It allows the child to conceptualize things and ideas he has never seen — from microscopic cells to ancient civilizations. 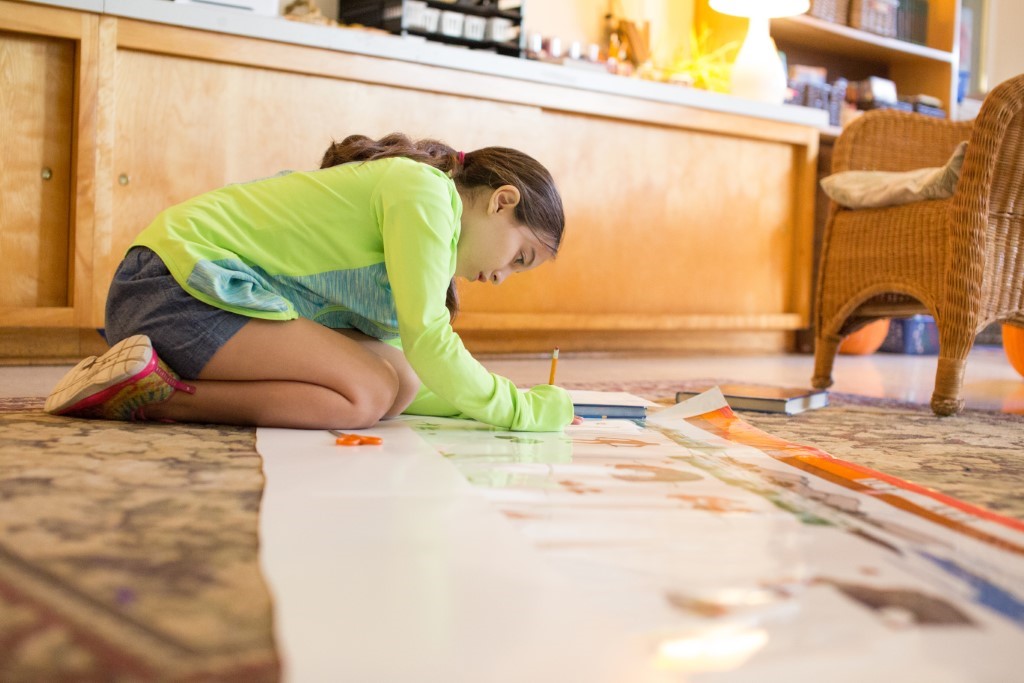 In Children’s House, the absorbent minds of the children gather images from the work they do in the sensorial area and from experiences at home and in the world. “Imagination can only have a sensory base,” Montessori wrote in “The Advanced Montessori Method: Volume I.” “The sensory education that prepares for the accurate perception of all the differential details in the qualities of things is therefore the foundation of the observation of things and of phenomena, which present themselves to our senses; and with this it helps us to collect from the external world the material for the imagination.”

As children get older, their minds take those impressions and images and categorize them as related, unrelated, similar, opposite, etc. In elementary, children can analyze, compare, contrast, determine relationships, identify patterns, and recombine those concepts and images into novel ideas using their imaginations and intellects.

This is why storytelling is such a powerful technique for Montessori elementary guides and parents alike to engage children and share information. Children in Montessori are not expected to learn through memorization, but by striking and engaging their imaginations. The Great Stories are retold each year of elementary to orient the children to the vast areas of inquiry. Beyond that, storytelling is incorporated into many lessons, as well as told separately.

Montessori wrote about how to capitalize on the elementary child’s imaginative powers in “To Educate the Human Potential”: “In the study of history and geography, we are helpless without imagination, and when we propose to introduce the universe to the child, what but imagination can be of use to us? I consider it a crime to present such subjects as may be noble and creative aids to the imaginative faculty in such a manner as to deny its use, and on the other hand to require the child to memorize that which he has not been able to visualize.”

One of the most incredible experiences as a guide or a parent is to see the children’s eyes light up when you are telling a story or sharing a read aloud book. The children are captivated by stories and can extrapolate from the posters and demonstrations that are part of the Montessori elementary materials and lessons. They weren’t there — and neither were you — during Genghis Kahn’s time or the Mongol Empire, but you can still make it come alive for them and inspire further exploration and study!