The Earlier the Better—Why Early Education is Important 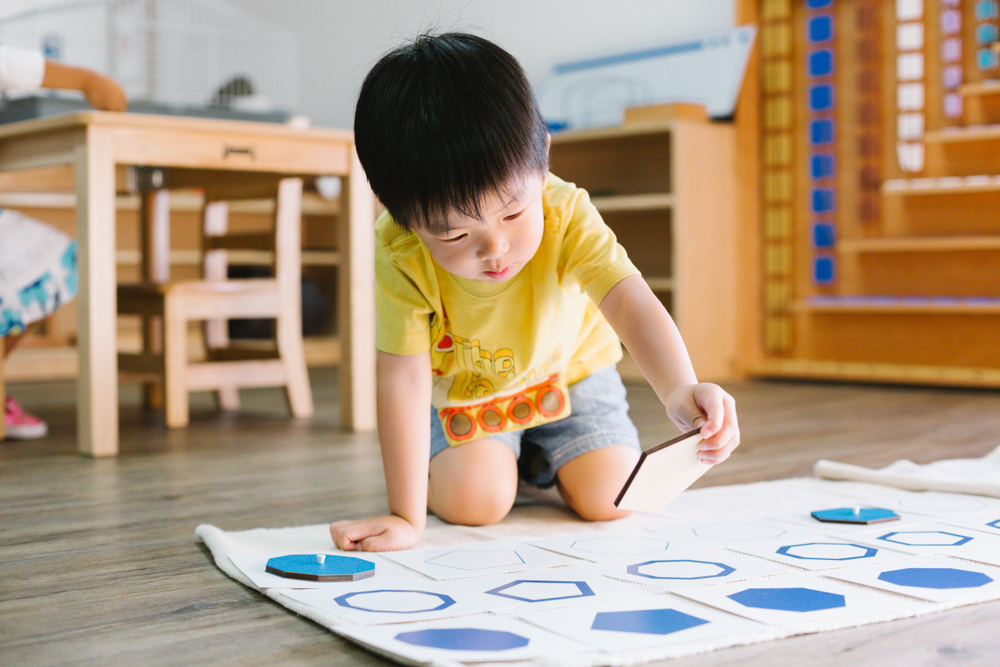 Making decisions about your child’s early education and care can be challenging. New parents and parents of newborn babies face the decision of whether or not to go back to work, stay at home, enroll their infant in daycare, hire a nanny — or seek out a high-quality early childhood school. It’s a big decision.

Before deciding, consider this: brain development begins at birth. So does education. In fact, in the first six years of life, your child’s brain is in its most plastic state. It is during this time when children develop foundational character traits that are much more difficult to change later on. Traits like creativity, logical thinking, persistence, concentration, a growth mindset, and leadership ability.

The most rapid brain development happens before six years old, and it’s important to capitalize on this exponential growth. Our Nido program begins as early as six weeks old, while most child care programs often don’t start until age two. If you’re going to invest in your child’s education, invest now — don’t wait until college. Here are some reasons why you should consider enrolling your child in Montessori school earlier than later:

Child development is progressive and incremental. Every step in the journey proceeds the next step, and builds on earlier steps. The earlier your child enters into a Montessori environment that support and encourages development in the right ways,the better prepared and further along they will be year over year.

Interested in learning more? Get in touch with us today.

Guidepost Montessori is a nationwide network of schools currently serving 3,000+ families. We're now enrolling for infant, toddler, pre-k, kindergarten, and elementary spots at our 51+ locations. We also have a parenting app called Guidepost Parent, featuring Montessori inspiration and activities for your family. Download in the App Store today!

What Makes Us Different—Why The Montessori Method Is Unique

The Importance of Practical Life Activities Within the Montessori Method