Movement as part of education: How physical activity aids learning 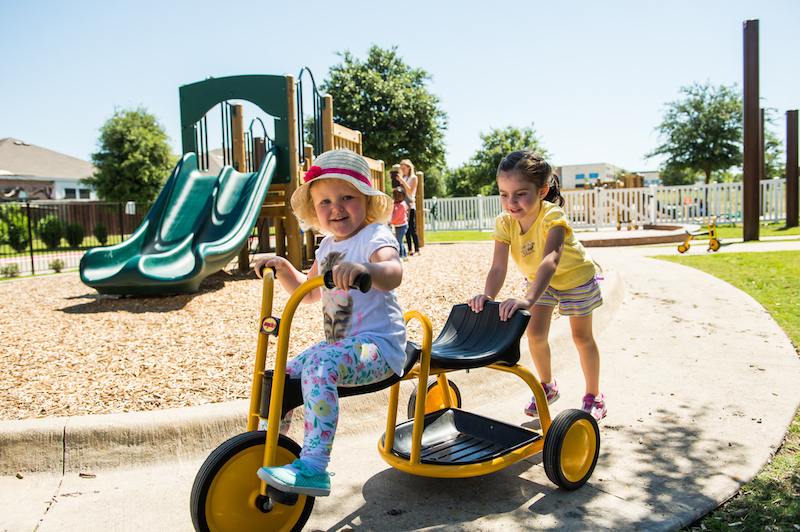 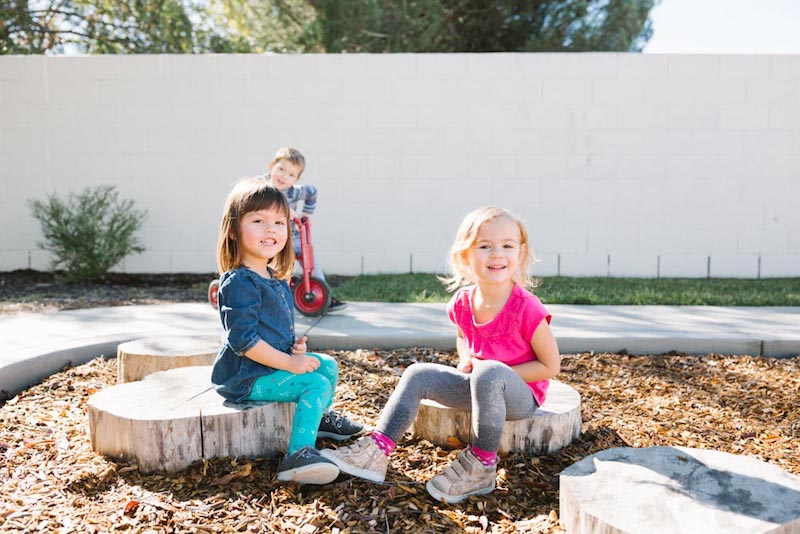 “It is high time that movement came to be regarded from a new point of view in educational theory.” - Maria Montessori, The Absorbent Mind

When you observe the child, what do you see? We look for signs of interest and concentration — the stillness of their hands as they work or the hold of their gaze when they bend down to watch the worm slink across the sidewalk. This is a beautiful sight, the way a child can so comfortably lose himself in something he enjoys, but have you watched for the abandon in the way he moves his body, too?

When an infant slowly begins to scoot across the room, when a toddler races into his grandmother’s arms, and when the young child voraciously skips through the grass, this is liberation, an everlasting introduction of child to the earth, and it proves how significantly physical movement aids learning.

In the 1913 Rome Lectures, Montessori says, “If humans move from one place to another by means of walking, if they perform the movement of grasping something, if they turn their eyes, if they speak, if they write, etc., they always perform movement and, thus, to educate movement would be to educate all of life.” Even in the way a child turned the page and insatiably read a book, Montessori saw movement, physical activity, and a relationship with something tangible.

On the contrary, she saw much detriment to the idleness a traditional classroom afforded. To line children in rows of desks, to insist upon a singular posture for an extended amount of time, and to expect undivided attention equally from each pupil was not only a disservice to the learning, but even to the curvature of a child’s spine. His bones needed indeed room to dance and grow.

But the same is true for the teacher. In a Montessori classroom, the guide is not met at the front of a room with an expectation of all eyes on her. Rather, she moves delicately about the room, quietly among the students, not to disrupt or dictate the work, but to observe keenly and to trust she has prepared the environment exactly as the children deserve. But this guide is not merely an observer using her eyes. Her body is constantly in motion, too, connecting her own self to the environment as much as she expects of the children, and this creates in the space a shared trust and a fluidity among teacher and child that is strong, understood, and intimate. Just as the crops need to be rotated on the earth, when the body moves, the mind thrives, and Montessori deeply wanted this for the child.

“Till now,” she said in The Absorbent Mind, “almost all educators have thought of movement and the muscular system as aids to respiration, or to circulation, or as a means for building up physical strength. But in our new conception, the view is taken that movement has great importance in mental development itself, provided that the action which occurs is connected with the mental activity going on.”

The mind does not stand as one. Just as the student is not alone in his pursuit of independence, so, too, does his mind need his body to prepare him and guide him and participate in the journey.