In common usage, the term “discipline” suggests something negative—it usually refers to punishing a child in order to eliminate unwanted behaviors and to encourage obedience.

However, from the Montessori perspective, the word "discipline" means something very different. Discipline is not an externally imposed punishment to intimidate a child into some desired behavior, but instead refers to the child’s own internalized habits of character. Maria Montessori speaks of “inner discipline” to capture the idea that the child’s ability to engage in purposeful behavior is not a reflection of adult control, but of the strength and focus of the child’s own developing inner self 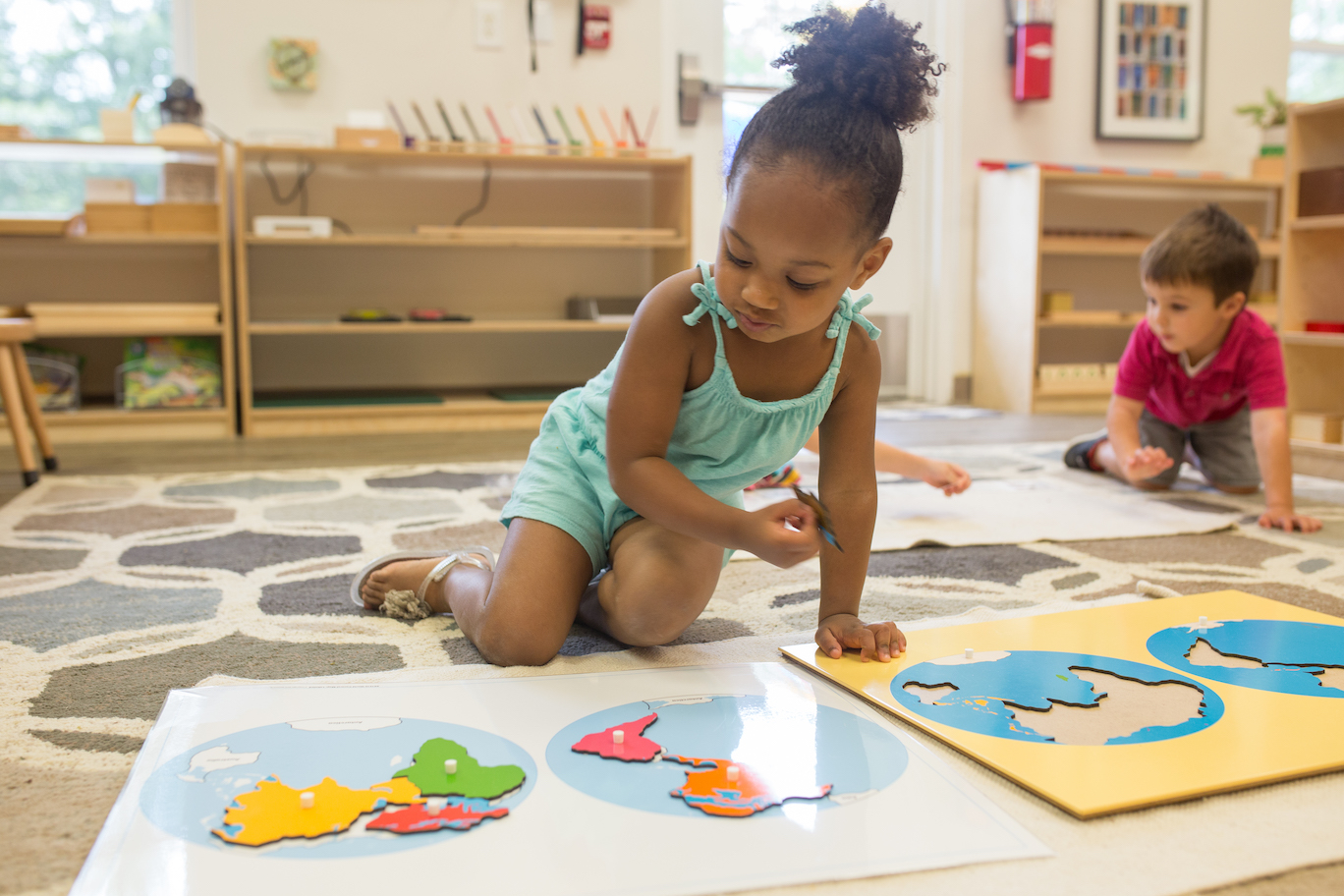 In the conventional idea of discipline, the source of discipline is external authority. A child acts in a specific way—to wait his turn, to be quiet at night time, to put away his toys—because a parent or teacher demands it, and the child will suffer some kind of punishment if he does not comply. Even if the behavior eventually becomes habit, the foundation of the habit is blind obedience to an authority figure, formed from a motivation of fear, shame, or some other negative emotion.

In contrast, the Montessori perspective on discipline is grounded in the child’s own eager desire to understand and master the natural order of things. A child forms habits of character and practices norms of behavior—to wait his turn, to be quiet at night time, to put away his toys—not primarily to please some authority figure, but rather as a result of his own inner desire to grow and mature. Once he reaches a certain age, he can see with his own eyes and understand with his own mind why certain behaviors are necessary and useful and why others are not.

For the younger child, and in situations where the child does not fully understand yet, he develops a sense of trust in the adults around him to create a world of order and consistency in which he can act. For such a child, learning to wait patiently for his food is no different than learning to wait patiently for a ball to roll back down a hill. His attitude towards social customs and expectations is the same as his attitude towards nature: things work in a certain way, and his job in life is to understand and internalize that knowledge so that he can act. He does not experience a need to be at war with the adults in his life, because they support his mission to learn the things he needs to learn to reach the next stage in his development, and eventually, to become an independent adult.

The role of the Montessori teacher in developing each child’s inner discipline is to help her students learn to think causally about their behavior—to discover and understand that in life one’s choices and actions have causes and results. At home, you can help your child to experience discipline in this way, and thereby support what they are learning in the Montessori classroom. This way of experiencing discipline can help your child learn to connect his needs, desires, and goals to reality, enabling him to build the skills to independently understand situations, make choices, and act accordingly.

No parent wants to learn that their child has been labeled as a “troublemaker” in the classroom, and no child wants to “be in trouble”. In fact, even the idea of “being in trouble” is not productive, from a developmental standpoint. A child whose behavior is ruled solely by a fear of upsetting or being punished by an authority figure will not develop the capacity to make choices and judge situations for herself. So if a child is, say, pushing other children, the Montessori teacher understands that simply preventing that behavior by instilling a fear of “getting in trouble” is not serving the child. Much better is to raise the child’s awareness of the value of other people, of grace and courtesy in human interaction, and of the importance of respecting personal space.

The Montessori prepared environment is designed to help facilitate this learning. For example, each child defines his own personal work space on the floor by using a rug, a simple protocol that allows all children to experience the benefits of respecting personal space. Additionally, each child is given lessons on how to shake hands, how to politely wait rather than interrupting, how to respectfully say no, and more. The curriculum and program are integrated to include the tools needed to acquire these fundamental life skills. 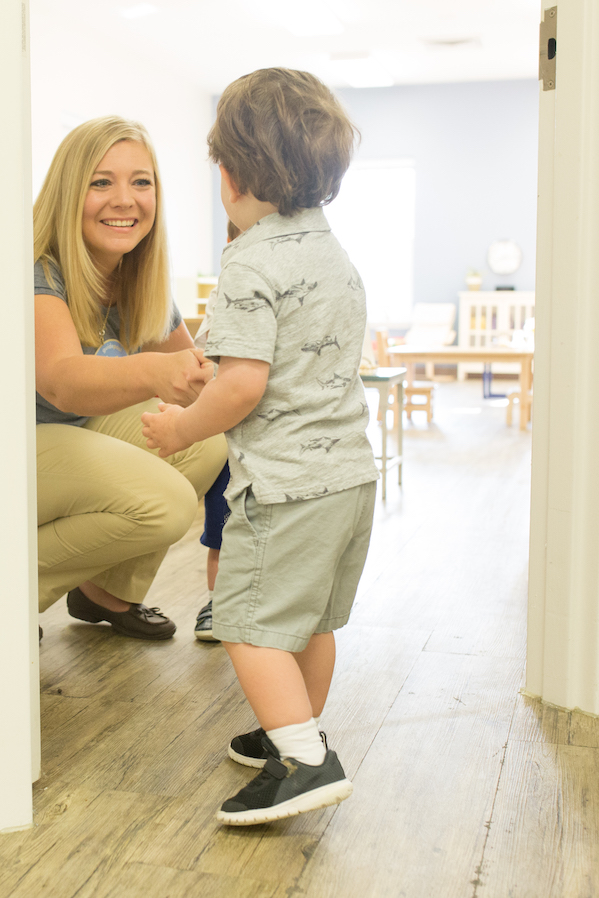 The result is a radically different approach to developing discipline. The child experiences lessons in respectful behavior as knowledge about the world that is as important and interesting as the knowledge that he or she obtains about reading, math, or other academic subjects. The result is a deep appreciation for the norms of human culture, and an excitement and eager effort to learn and master those norms.

This approach to discipline—which starts with the goal of helping a child shape his own inner character rather than forming habits of fear—requires commitment and consistent practice, as most adults have few role models to emulate. Mastering the habits necessary to consistently appeal to the young child's desire and ability to learn in this way is one of the Montessori teacher’s most challenging and rewarding tasks. It’s comparatively easy to affect a child’s behavior by putting him in front of a television, rewarding him with sweets, or punishing him by removing these or other things he enjoys. As easy or seemingly effective as these actions may be in the moment, in the long run, they don’t help the child master his own soul. The Montessori educator, and the Montessori parent, is set apart by concern for the child’s development and independence, rather than mere control of his outward behavior.

Check out our next blog post, which shares four fundamental Montessori-style discipline tips!