Ring-a-ring a Rosies: The Unsavory Roots of Children’s Rhymes, and Why They Shouldn’t Bother Us

This month's guest on Guidepost Voices is Melissa McElhill. Melissa is training to become a Children's House Lead Guide at the Maria Montessori Institute in London, and is currently a contributing editor at Guidepost.

There seems to be a general consensus within the Montessori community that when it comes to selecting poems and rhymes for children aged 3 to 6, we should not choose any poems that depict violence or that have dark origins.

I couldn’t agree more about steering clear of violent imagery. Either the child will hear the words and become upset—which is a pure and natural reaction at such a tender age—or worse, they won’t even notice—and thus become increasingly more numb towards violence in general. I remember singing at the top of my lungs, She cut off their tails with a carving knife! when I was at kindergarten. If I had been smart enough to picture the image those words created, I would have been mortified. Now that I’m an adult, I’m a little disappointed in the professionals who thought it was appropriate to teach me Three blind mice. All it did was indicate that chopping off mice's tails for sport is deemed acceptable behavior. 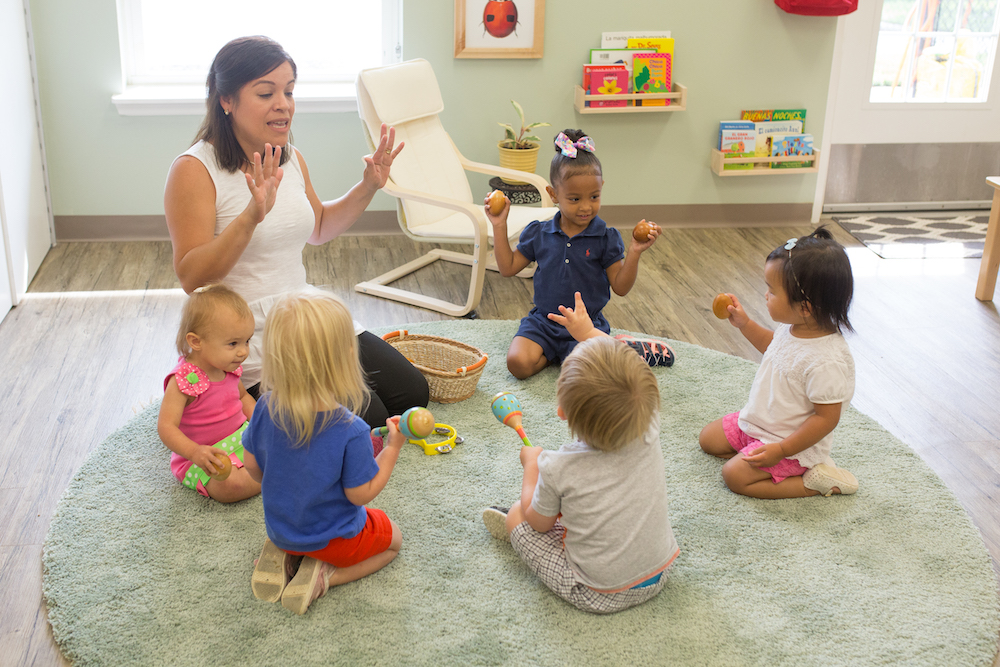 I understand why many Montessori teachers and parents don't want us to read rhymes or sing songs that have unsavory roots, such as Ring-a-ring a rosies, which is a classic example of what not to include in your Children's House repertoire. The act of teaching a child to sing a song which would actually upset them if they knew what it was about is somewhat manipulative. The child can’t yet extrapolate the meaning of the lyrics because of his youth and innocence. It would be like feeding a small boy donuts while telling him they're good for a growing lad because they will make him strong.

However, although it has been widely suggested that Ring-a-ring a rosies is about the Black Death, which wiped out a third of Europe’s population, many argue that it is simply a nonsensical children’s rhyme. The line, Ashes, ashes, we all fall down! is supposed to depict people dying, but I’m not convinced. I used to sing it when I was at school, and personally, now that I look back on it as an adult, I don’t feel that I was misled by the the teachers who taught it to me. 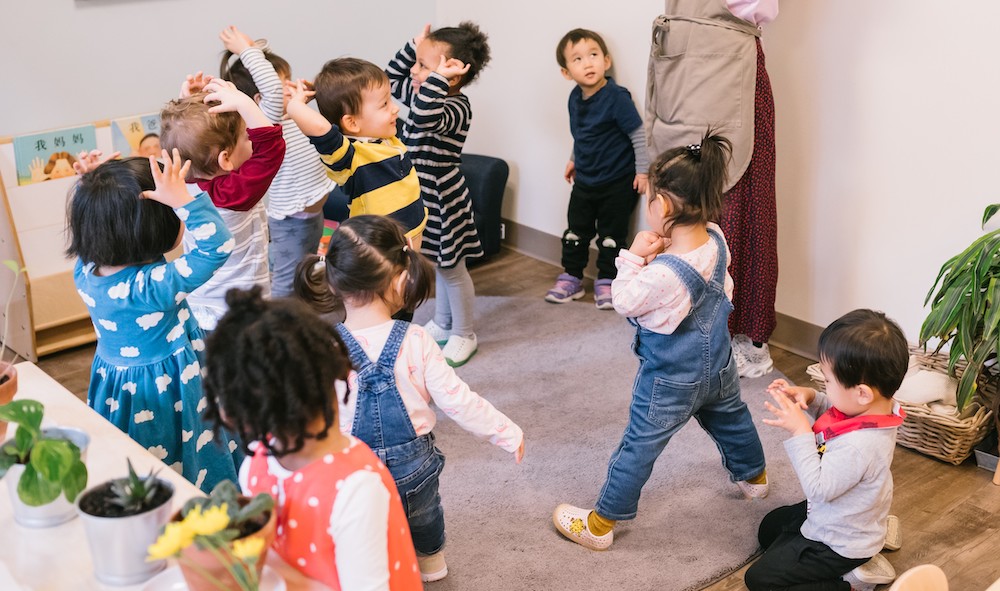 When the words in a children’s rhyme are so lacking in clarity that even the adults argue over their meaning, is it fair of us to withhold them from children? There are plenty of songs that have sinister origins, but they sound perfectly innocent to me. These include Mary, Mary, quite contrary—which was written about Queen Mary I of England who routinely executed Protestants and had them tortured using devices such as silver bells and cockleshells, Wind the bobbin up—which is supposedly based on a mill in northern England during the industrial revolution (which almost certainly involved child labor), Baa baa black sheep—which is about wool tax, Humpty Dumpty—which was the name of a cannon that was damaged during the English civil war, London Bridge (is falling down)—which is rumored to have been built upon human remains, and last but not least, Here we go round the mulberry bush portrays the daily exercise taken by the female inmates of England’s Wakefield Prison—compulsory even during the coldest winters, I expect.

I’ve decided that once I lead my own class in a Children's House, with the approval of my students' parents, I will use all the rhymes that I just listed above during language lessons and transitional periods, and here’s why: they form a part of our children’s heritage. I love the fact that the songs I sang as a child were sang by children hundreds of years ago. When I found out about the history behind Ring-a-ring a rosies and other such nursery rhymes, I felt fascinated, not betrayed. As an adult, I find it interesting to see that children’s nursery rhymes as a historical documents demonstrate how obsessed the English were with mortality, and how different groups of people created innocent-sounding rhymes throughout the ages in order to convey messages of solidarity without risking detection. For example, Mary, Mary, quite contrary—which was sung almost exclusively by English Protestants—poked fun at a Catholic queen.

So while I will not use any rhymes or poems that are violent or upsetting in terms of content, I relish the opportunity to sing songs with children that form part of their shared history which they can learn about in more detail later. And that's a rule I want to apply to all aspects of culture, because, really, who am I to decide what should be taught and what should be omitted? Naturally, I will share information with deference to my class’ age and level of development, but I’m not going to inspect the origins of every piece of art as though its beginnings form part of the criteria by which we find it suitable. If you live in London, will you avoid almost every public building because it was built with money from the slave trade? No, I think you can still visit the museums and galleries with your children, and then when your children reach an appropriate age, you can make sure that you don’t whitewash history and that they have the ability and the freedom to investigate the world they live in.

To read more of Melissa's articles, you can visit her blog at shanghaishoulders.com where she talks about her time spent as a Montessori teacher in Mainland China. You can also find her on Instagram at @melissa.mcelhill