Montessori pedagogy takes a profoundly science-based, agency-centric approach to education. Guides meet children where they are in their development, and support children's growth in ways that respect their abilities, interests, and identities.

While many educators across the world consider what we want for our children with respect to race in education, Kellie Matthews offers her views on Black History Month through a Montessori-informed lens. As a lead guide at Guidepost Montessori Montclair, Virginia, Matthews has been teaching young learners for over 20 years. Drawing upon her work in education and her own personal experience, Matthews encourages educators to meet the child at his stage of development, retain the Montessorian attitude that education is a tool for social progress, and to practice self-awareness as adults who lead by example. 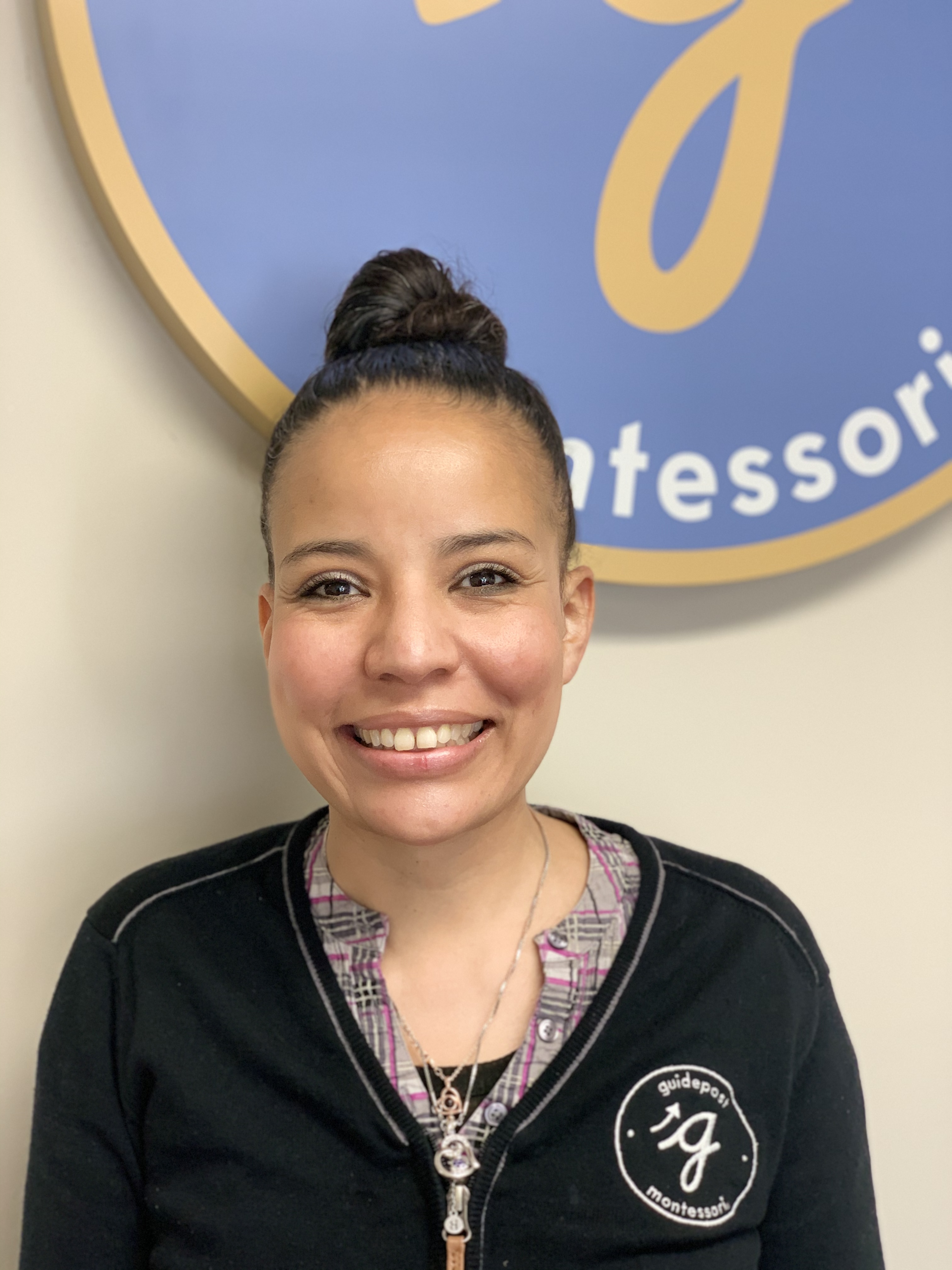 I feel as though I have a kind of advantage when thinking about the purpose and significance of Black History Month because I am an African American, I majored in ethnic studies and cultural diversity at the University of Maryland, and while I was born in Tennessee, I grew up in DC, Maryland, and Virginia. So my cultural differences are much more varied than, say, someone who grew up in North Dakota and went to the University of Utah, simply because of the people I was surrounded by.

When it's done well, I see people take a lot of pride in Black History Month. Black History is our history, and we should all take pride in it, to be honest with you. Being in the Washington, D.C. area, though it's very conservative, there is a strong African American vibe.

Growing up, I had a Japanese mom, a white stepmom, African American dad, and an African American brother, so even from a young age, I knew that I was different. Different isn't bad—I just noticed that other children didn't look like me. So, if I had to say what the number one purpose of Black History Month is, I’d say it's helping young black children feel like they belong. It's about self-acceptance. I don't know if the racism situation will ever change but I think it's important for young children to realize that if they are of color, they shouldn't see it as something to feel bad about. 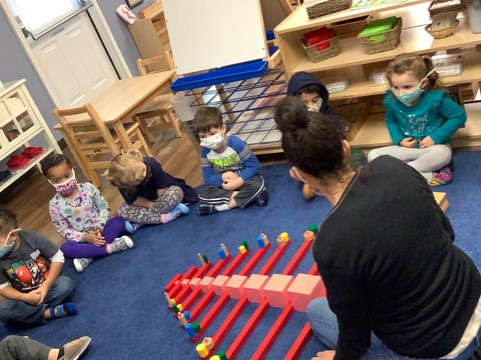 Meeting the child where he is:

The thing about teaching Black History Month to young learners is that you need to respect their stage of cognitive development. The young child has an absorbent mind, which takes in its surroundings without any filters, and builds itself in the process. You don't want to show that young mind a broken model—white history separated from black history—because in doing so, you are failing the child. You want to ground young children in reality, which means showing them diversity all year round. If you focus on art during one semester, that means talking about Picasso one week and Louis Armstrong the next, Frida Kahlo, Jimi Hendrix, and so on. And not in some box-ticking way, but in an intentional, considerate way that demonstrates the richness of human culture.

When you grow up learning about the inventor of the traffic light and the nerf gun, the person who first discovered that insects can alter their behavior based on previous experience—when you learn that all these people were black—when you learn that someone from Kenya won a Nobel Peace Prize, and you know that your brother is named after Jomo Kenyatta, the president of Kenya, you start realizing that it's all interwoven, and you start to realize that it is okay to be African, it is okay to be African American, and that it shouldn't be such a divisive thing.

One of the books we read in class every year, which I think really captures the mind of the young child and the way it comprehends racial identity is called White Socks Only by Evelyn Coleman. It's about a little black girl who's living in the Deep South with her grandmother, who sheltered her from the political climate of the time, which involved racial segregation. The young girl walks into town one day with her eggs, and she feels hot and tired, and so she goes up to the water-fountain to get a drink. Next to the fountain is a sign that says, "Whites Only." The young girl looks down at her black shoes on top of her white socks, and so she takes off her shoes before getting up onto the podium so that she can drink from the fountain. Suffice it to say, this causes a complete furor as the townspeople then try to stop her from drinking from the fountain. That little girl's actions demonstrate really well how the young child's mind works. While visual differences between people can be perceived from an early age, racial identity is a construct that adults have created, not something that children are born seeing as something that deprive someone of opportunity. The young girl in the story did not even think of herself as "black," let alone fathom the idea that the color of her skin would stop her from being able to get a drink of water.

In the Children's House, we have the chance to do things right from the start:

The problem with having Black History Month is not only do children grow up with a disjointed sense of Black History with no sense of how it ties into mainstream history, but the same individuals get put under the spotlight again and again. I get so upset sometimes when I see Martin Luther King featuring so heavily in Black History Month. I love Dr. King, but he wasn't the only person who made a difference, and he wouldn't want to be represented as the only one who was out there doing something special. Wangari Maathai, a Kenyan woman who started an environmental movement won the 2004 Nobel Peace Prize. Thanks to her, over 30 million trees were planted in Africa. And likewise, with the civil rights movement, that's a massive part of African American history, but it's not the only part. 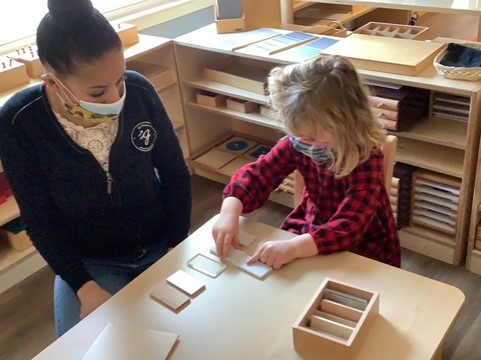 Montessori education is not a guarantee against racism, but there's nowhere I'd rather be:

We have this environment where everyone feels a sense of belonging. And perhaps the children are being told differently or see things to the contrary outside of school, but in the safe environment of the classroom and at home with their parents, children are seeing a world where no one is judged according to their racial identity.

I think that's got something to do with the spiritual preparation of the guide and the fact that Montessori education is child-centered—it attracts people who want to help children grow naturally rather than impose their own views upon them. Based on the many Montessori guides I've met over the years, I just feel like they really truly, truly have a love for humanity. And that's such a nonconformist stance to take, even now.

Practical ways to introduce Black History to the Children's House:

Diversify your library by including books with black main characters:

This interview has been condensed and edited for clarity.