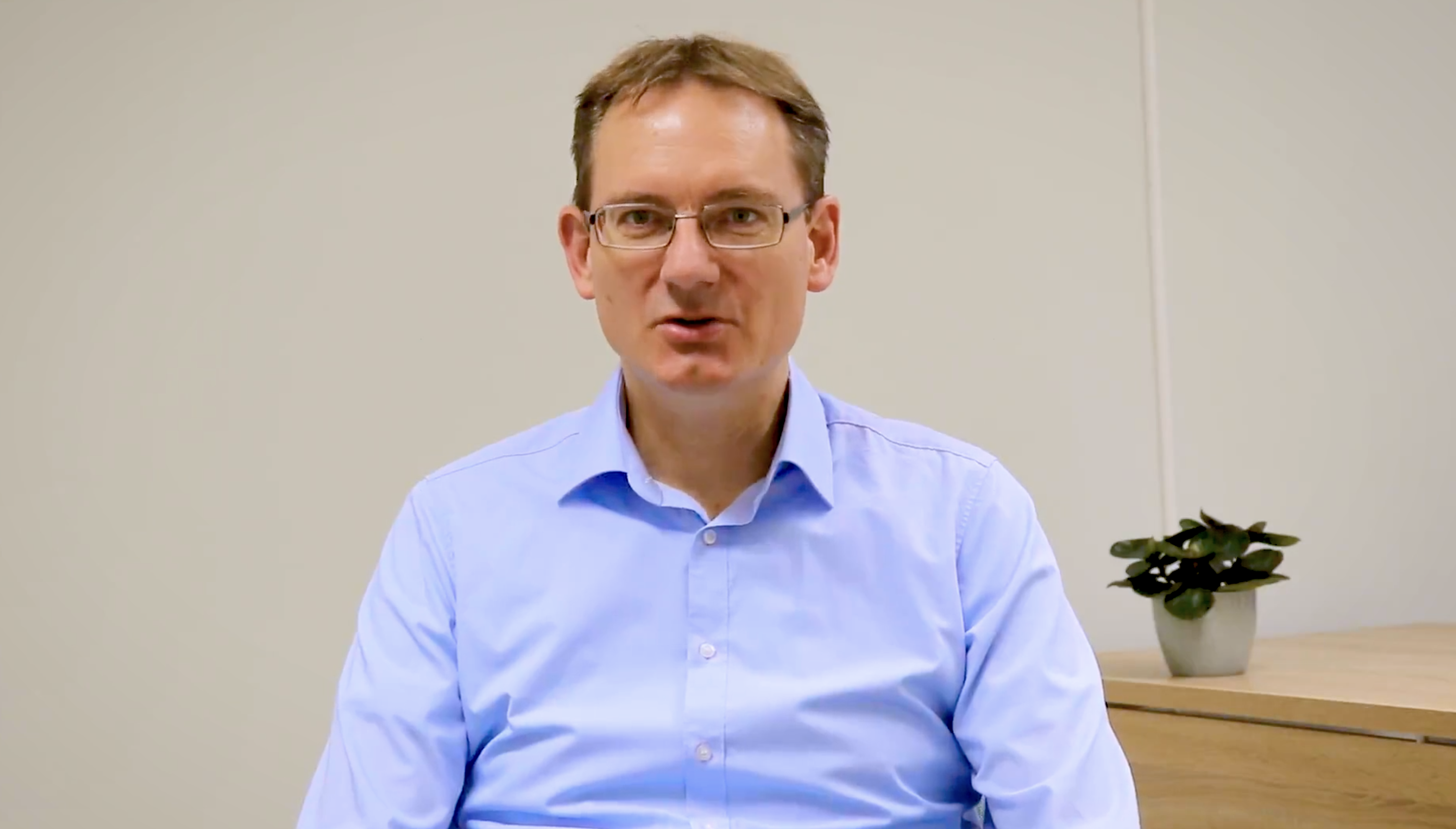 Montessori is not just for early childhood. Families who have continued their children’s Montessori education into elementary and beyond have seen the benefits multiply.

Guidepost Montessori at Vienna parent Alexander “Alex” Mingst’s Montessori journey began when he was the father of a toddler. Alex is now the parent of a second grader and continues to marvel at the preparation for life that a Montessori education provides beyond Children’s House.

As someone who does coaching and leadership development for university professionals, Alex has a unique perspective on the value of Montessori and how it prepares children for the workforce of the future. In his recent observation of a Montessori elementary classroom, Alex described what he saw as the best of agile leadership, a hot topic trending in talent development. The Montessori method, which is over a century old, continues to be modern and relevant.

“I think one of the answers right now is that organizations have to be more flexible in a way they organize people more from the bottom up or that they empower people, so they make faster decisions,” Alex explained. In this model, he went on to describe, employees learn to self-manage and make decisions for themselves. It is a leadership style that requires greater trust and delegation “in a way that the organization is adapting itself, not just a central plan from the top.”

That is exactly how Montessori elementary communities operate, where “the teacher deals with this self-organizing classroom with the different children organizing in little groups doing different things,” Alex said. “At the same time, the children [are] organizing the work for themselves, the teacher giving maybe the framework for everything and giving small inputs, assisting and guiding the children in their learning process.”

Alex loves how Montessori has fueled his 7-year-old's interests. “He’s very cheerful on his way to school,” Alexander commented. “That’s what I think as a father is great, that you have the trust and the feeling that he’s at a place where he likes to stay and likes to go. He’s still interested in learning. He’s curious. I think that’s also something that is very important for future work life.”

Alex noted Guidepost’s “very well-thought approach” to Montessori elementary. “It has the rich tradition of Montessori behind it, but it also has its own research team behind it, and they are really working on taking the approach further and adding new things,” he said.

Praising the experience and expertise that supports our elementary programs across the Guidepost network, Alex elaborated: “There are possibilities to learn from each other,” he said. “It’s what we need here right now.”