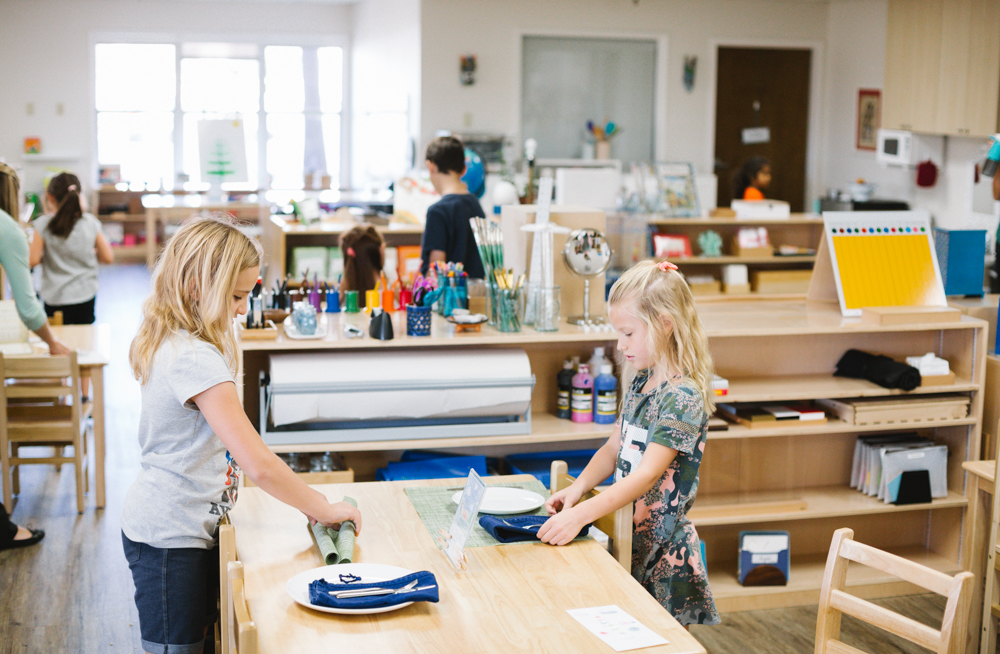 One of the first things you might notice about Salem Islas-Madlo is her warmth and exuberant laugh. Her education credentials along with her charismatic presence make Salem a delightful addition to the Guidepost Montessori team in Vienna.

Salem joins Guidepost with four years of experience as a Montessori Assistant Guide and will be continuing in that role. Prior to working in Montessori environments, Salem taught English at the elementary level in Austrian public schools and holds a master’s degree in education. She also has extensive training in art therapy and an undergraduate degree in communications disorders, commonly known as speech pathology. 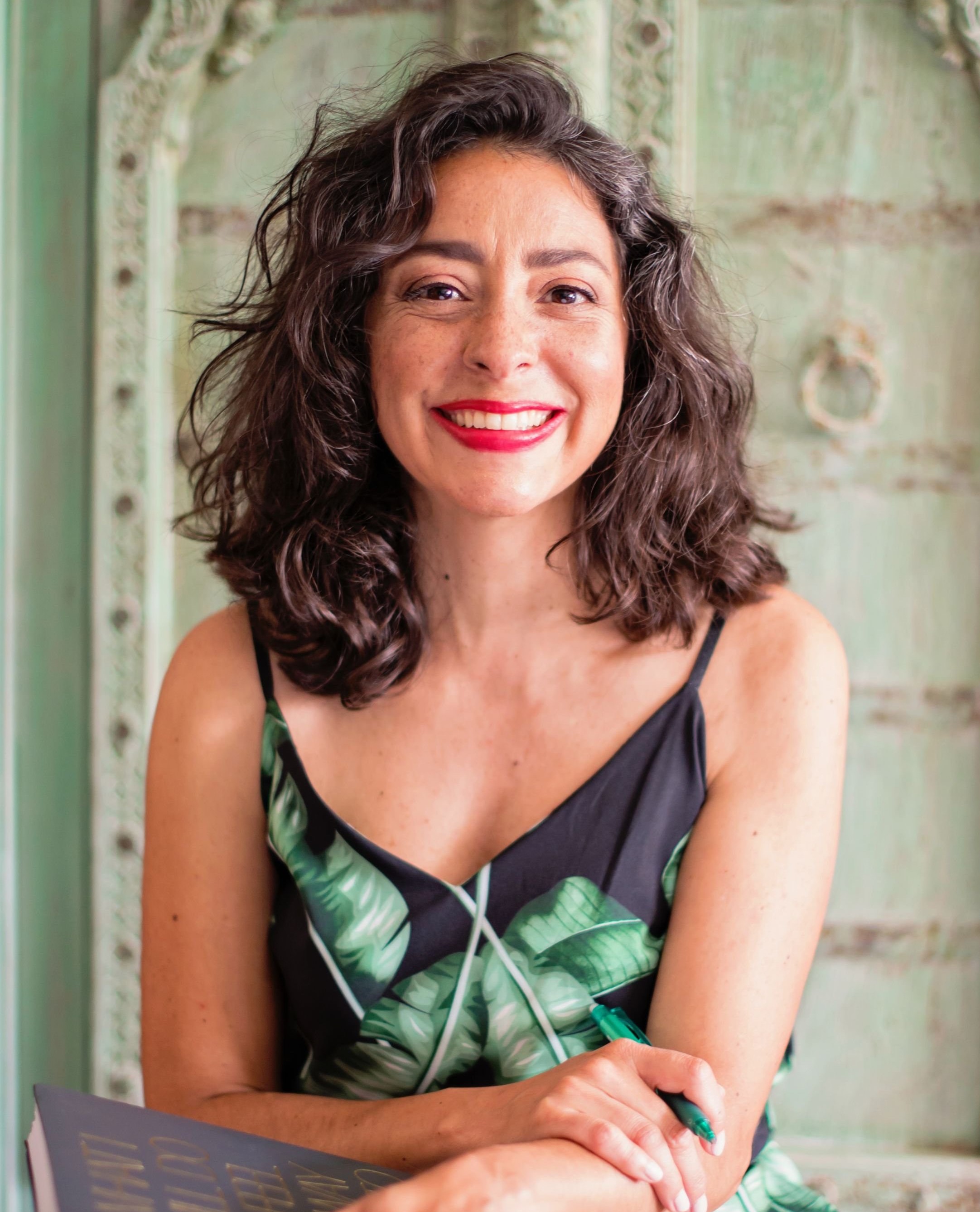 Comparing her Montessori experiences to teaching in a more traditional environment, Salem is struck by how the Montessori approach meets children where they are, and at the same time provides a solid structure and a safety net.  She pointed out that Montessori “still leaves a lot of room for creative learning,” while allowing children to “pace their own learning process by their own kind of internal clock.”

Salem takes the craft of teaching seriously, but she also has a joyful sense of humor and playful side that infuses her teaching style. She values “laughter and enjoying learning, just really with a spirit of lightness.”

Originally born in Mexico, Salem grew up in Southern California. Though English is her native tongue, she also speaks German and Spanish. For the past 21 years, Salem has made Austria her home. She lives with her two children and tabby cats in the countryside around Vienna where they “enjoy a life of simplicity and fullness.”

Her children attended the Montessori school where Salem previously worked, and she got to personally experience the benefits of a Montessori education through them. As a Montessori parent, Salem appreciated the “very subtle way it teaches kids to be really mindful about themselves, about life around them, the system and the way society and culture are, and the way everything just kind of fits together, the whole cosmic vision of things, so to speak.”

Even as her children transitioned back to traditional school, Salem noted how empowered they were. “I think that Montessori gave them that flexibility to know how to gauge themselves,” Salem reflected. “They gained a lot of independence while they were at the Montessori school, and they learned a lot about their own educational pace, how to spark their love of learning, and what it means actually to be motivated to learn because you want to know something, as opposed to because you just have to, to make a good grade or something of that nature.”

The extensive network and high-quality professional development made the opportunity with Guidepost Montessori very attractive to Salem. “I just love the possibilities that they offer to really just be able to step up and take initiative and really expand your horizons,” she said.

Another aspect that appealed to Salem is Guidepost’s mission to modernize Montessori. “I really respect Montessori’s theory of education, and the thing I love about Guidepost is that they — from every feeling that I get so far — seem to be bringing that in a much more contemporary perspective,” she shared. “I just think it’s really important to integrate it in such a way that really fits the modern, contemporary way of education and lifestyle of children, especially in the age of technology.”

The excitement is building as Guidepost Montessori at Vienna prepares for opening day, and Salem feels fortunate to be part of this new venture with an international reach.

When Salem is not in the classroom, she enjoys being active in nature and exploring the creative arts through writing poetry and lyrics. Beauty and excellence are her driving forces.

“I have a love of words,” Salem shared. “That’s my art medium.” Her creativity extends into the work she does as an intuitive and creative life coach and carries into her work with children. “I have a really strong creative thrust that I like to integrate into the way that I teach,” Salem added.