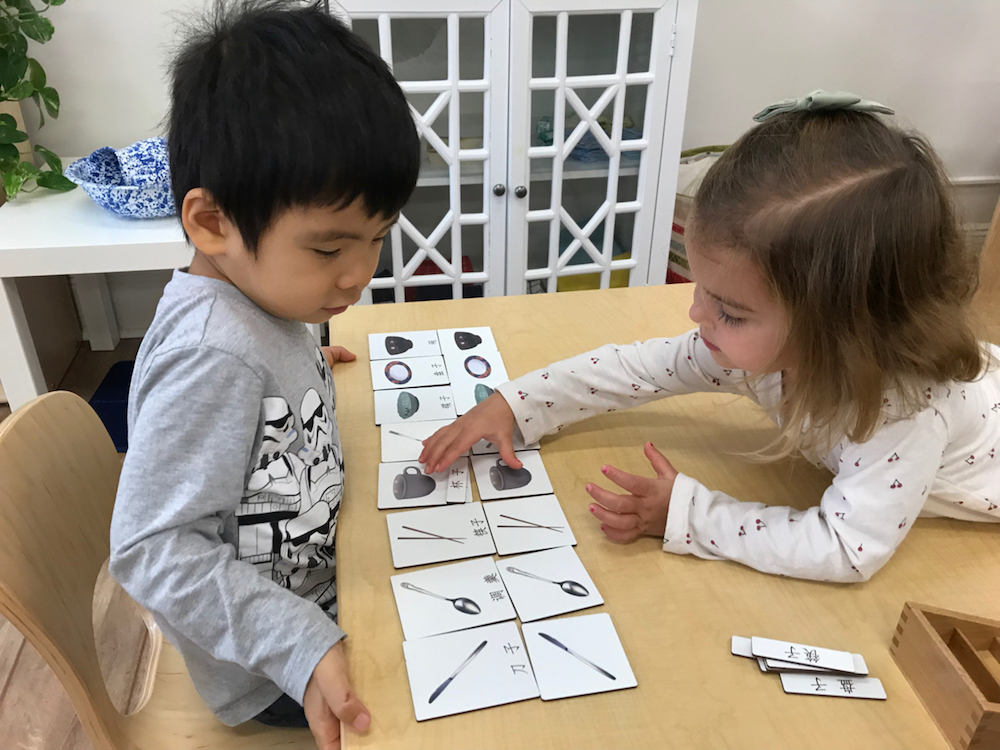 Kai enrolled this past summer into Children’s House at Museum Mile, one of Guidepost Montessori’s New York campuses, where he was introduced to both Montessori and Mandarin for the first time. He reveled in his experience.

“Museum Mile is such a great environment,” says Kai’s mother, Mari. “The school is so beautiful and pleasant to be around, I wish I had that experience for myself as a child!” 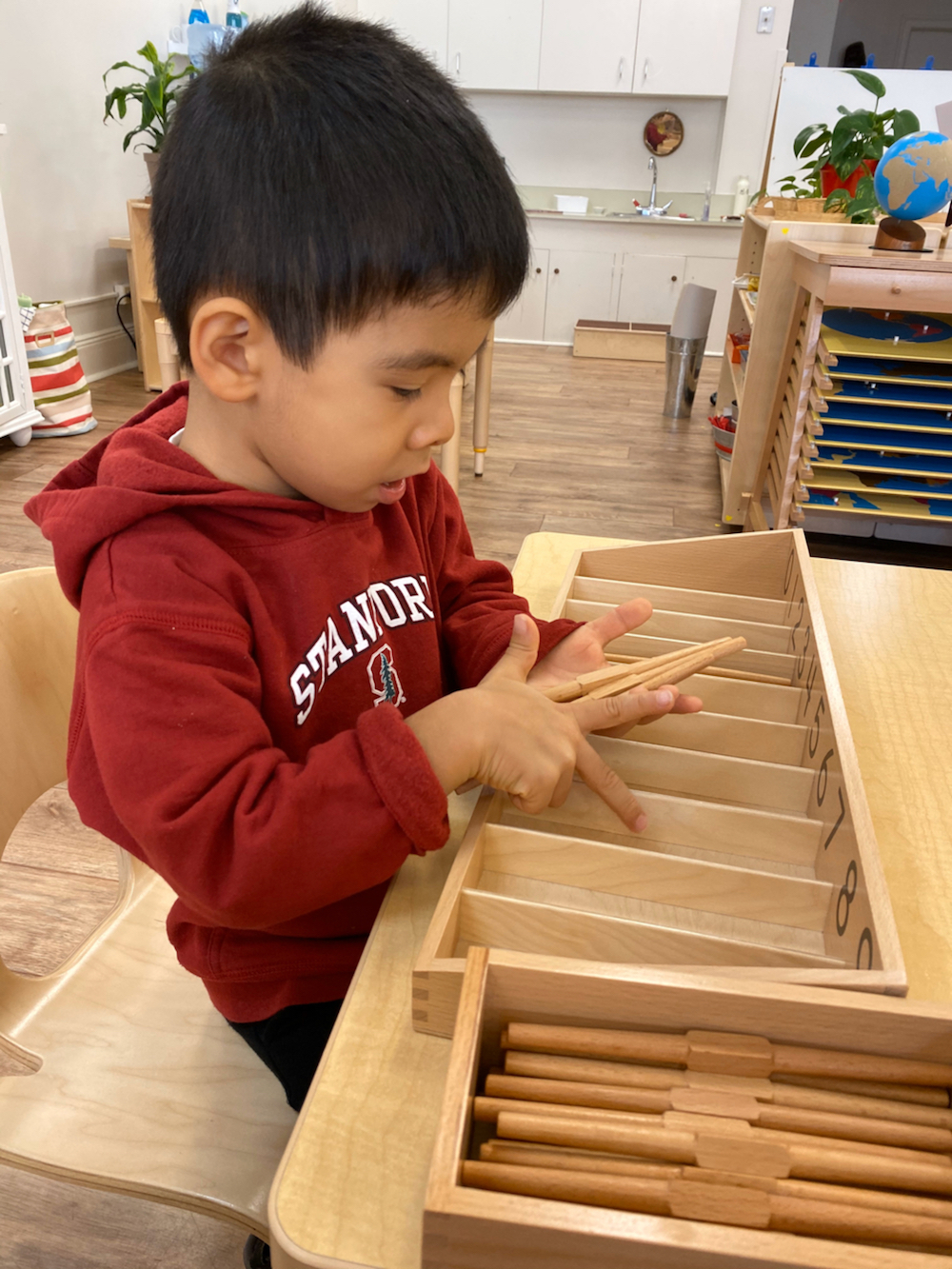 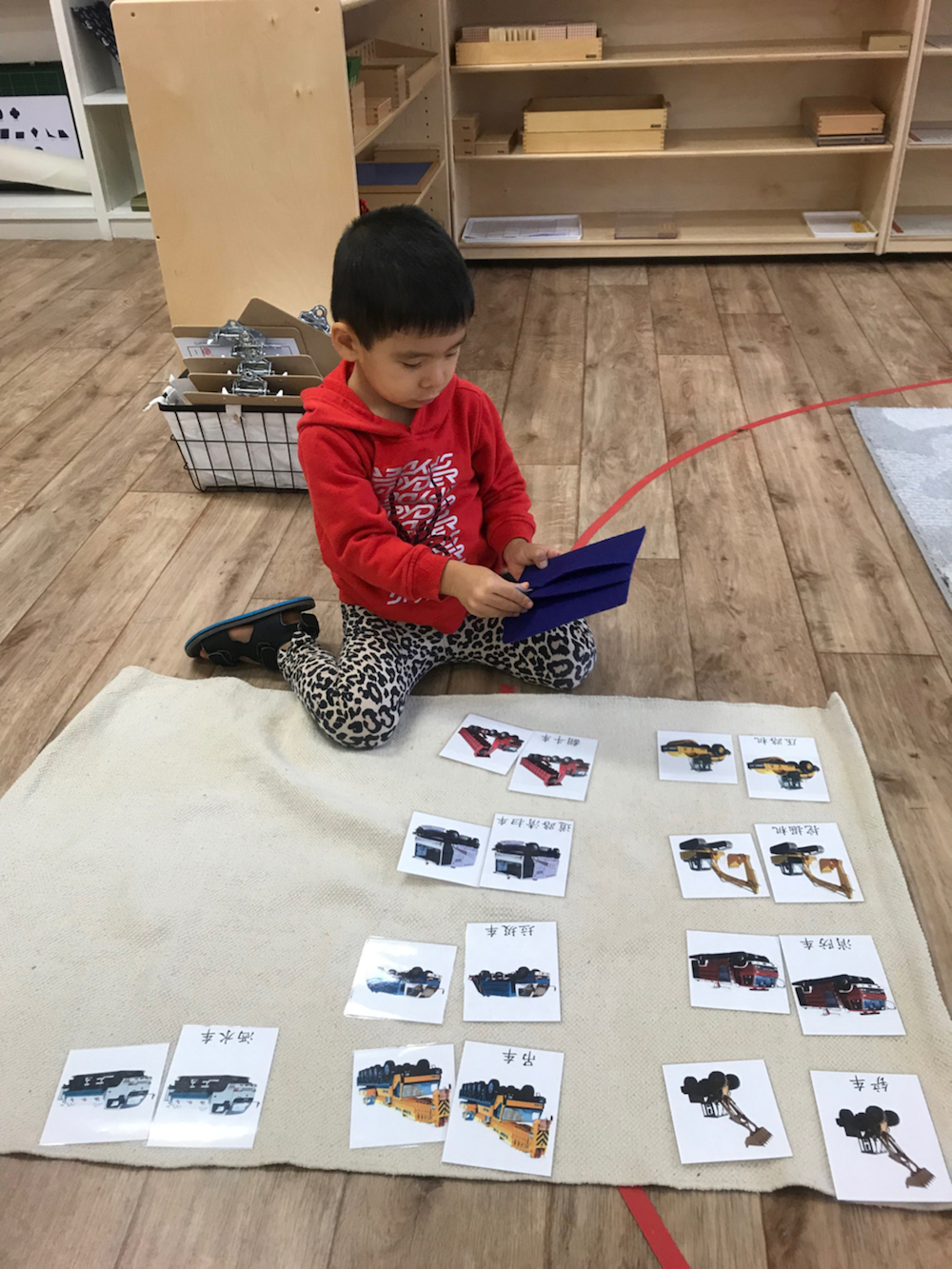 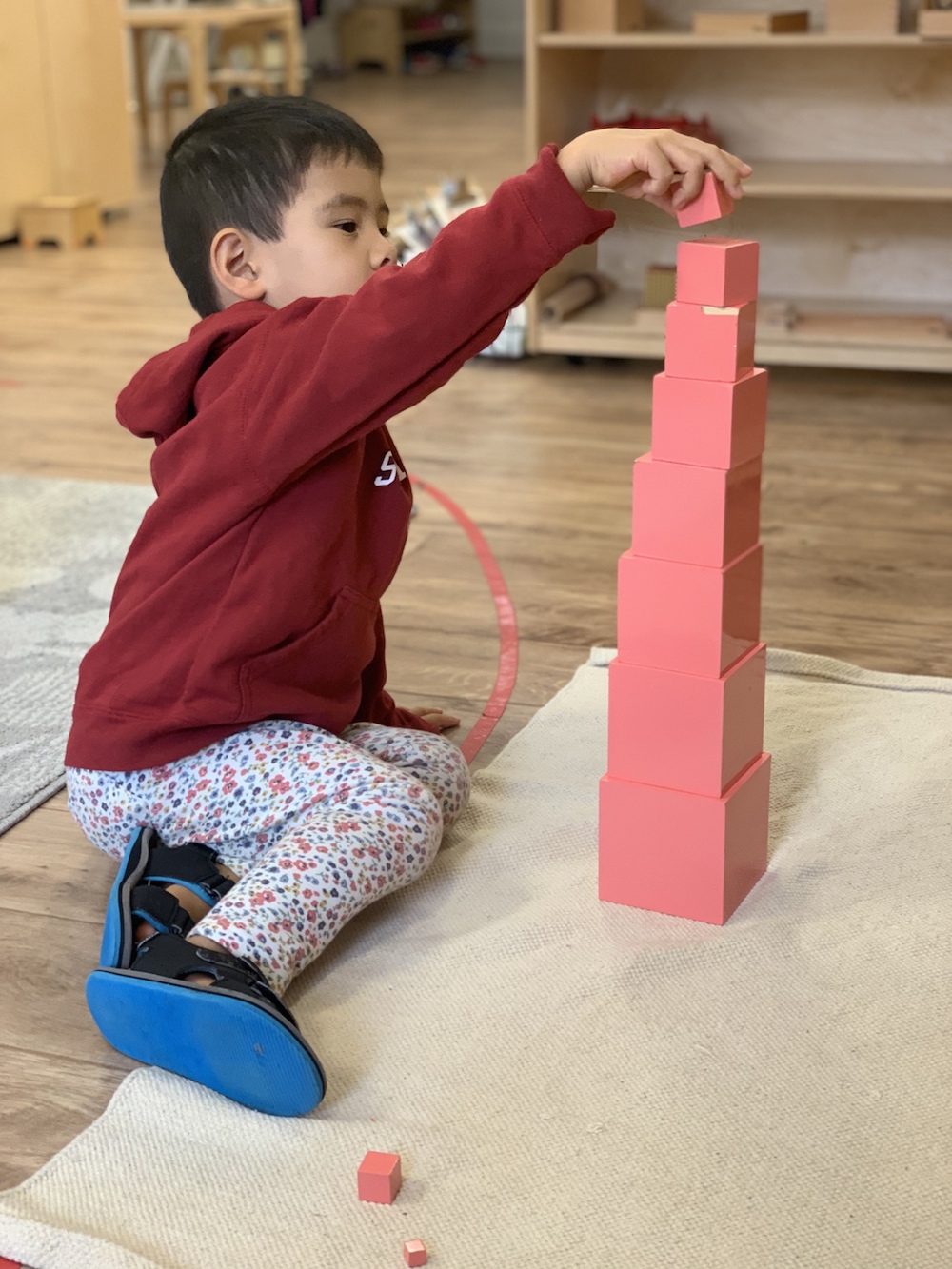 Kai’s family isn’t new to New York City. His parents lived there from 2014-2016, and Kai was born there, before they moved to Tokyo to be closer to family. They returned to New York this year for Mari’s work with the UN, and it was then she found Guidepost Montessori for her firstborn son.

“When we found Guidepost, everyone was so friendly and kind to us,” Mari says. “Not only did my husband and I really like the methodology of Montessori, we found the combination of Montessori and Mandarin to be really unique. We were very excited.”

Over three months time, Kai picked up Mandarin very quickly. Mari says he sings Mandarin songs at home and translates for his parents whenever they hear someone speaking Mandarin in the city. But learning a language is nothing new for 3-year-old Kai. This is his fourth language in fluency.

Mari says she was impressed with how well Kai’s English improved while at Museum Mile as well.

“He spoke English with his teachers, too, and they were always so helpful to Kai,” Mari says.

Kai and his family have now moved to Myanmar, where Mari is looking for a new Montessori school for both Kai and her infant daughter, Aria — and she would like to find a Mandarin tutor for Kai as well — but she can still see the small time he spent at Guidepost evident in his day-to-day life.

“Kai has become so outgoing,” Mari says. “He’s started talking to other children, and he loves to be helpful! He likes cleaning at home and cutting bananas, and I can tell he learned to use the child-sized utensils so well!”

She also plans to implement more child-sized furniture in their own home, because she saw at Guidepost how much he enjoyed hanging up his coat and putting away his shoes.

“Kai has had such a big, transitional year,” Mari says. “He’s moved five times alone in 2019, and intercontinental moves! He may never remember this time of his life, but I also know these formative years stay a part of you forever, and Kai truly enjoyed his quick but intense time at Museum Mile. He loved it so much!”